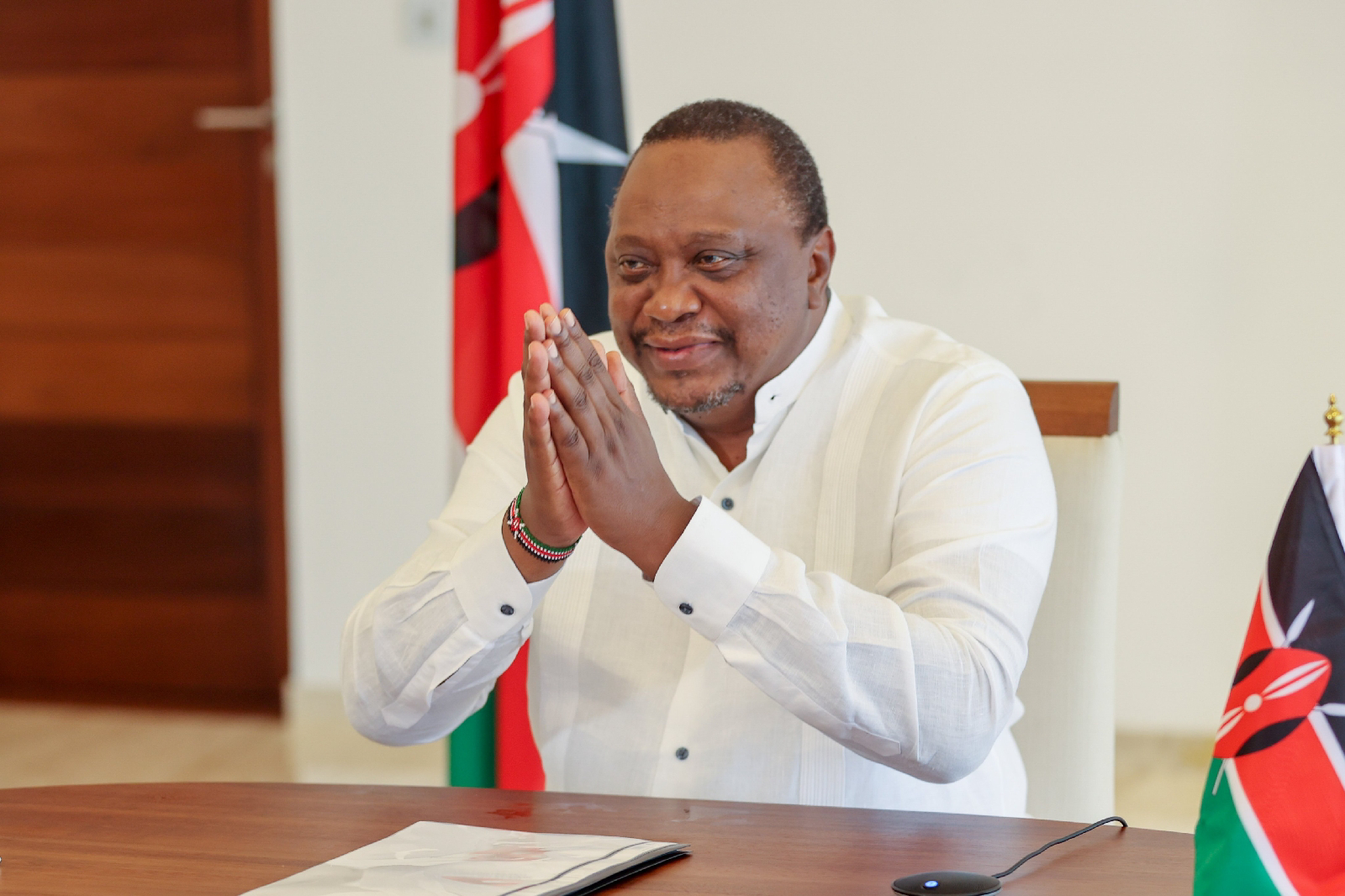 Kenya expects to receive $ 150 million, equivalent to 16.7 billion shillings, from the World Bank in an effort to address the effects of the drought that has hit some parts of the country.

The central bank has said that the World Bank’s board of directors approved the funds, which will be used to boost efforts to address the effects of climate change in Kenya, through a ten-year climate change plan launched in June. in 2020.
“Climate change remains a major challenge, with the nation being hit hard by floods and droughts. We need to put in place strategies to revitalize sectors such as agriculture, tourism and wildlife, water and energy that have not only been affected by climate change, but also by the Covid-19 catastrophe, ”said finance minister Ukur Yatani.
On September 8, 2021, President Uhuru Kenyatta declared a drought in the country to be a national catastrophe with the central treasury providing two billion shillings to help those suffering from famine.
The funds were intended to predict, prepare and respond to the effects of climate change in the respective areas.
An estimated 2.4 million people are said to be facing starvation in arid areas in the country.