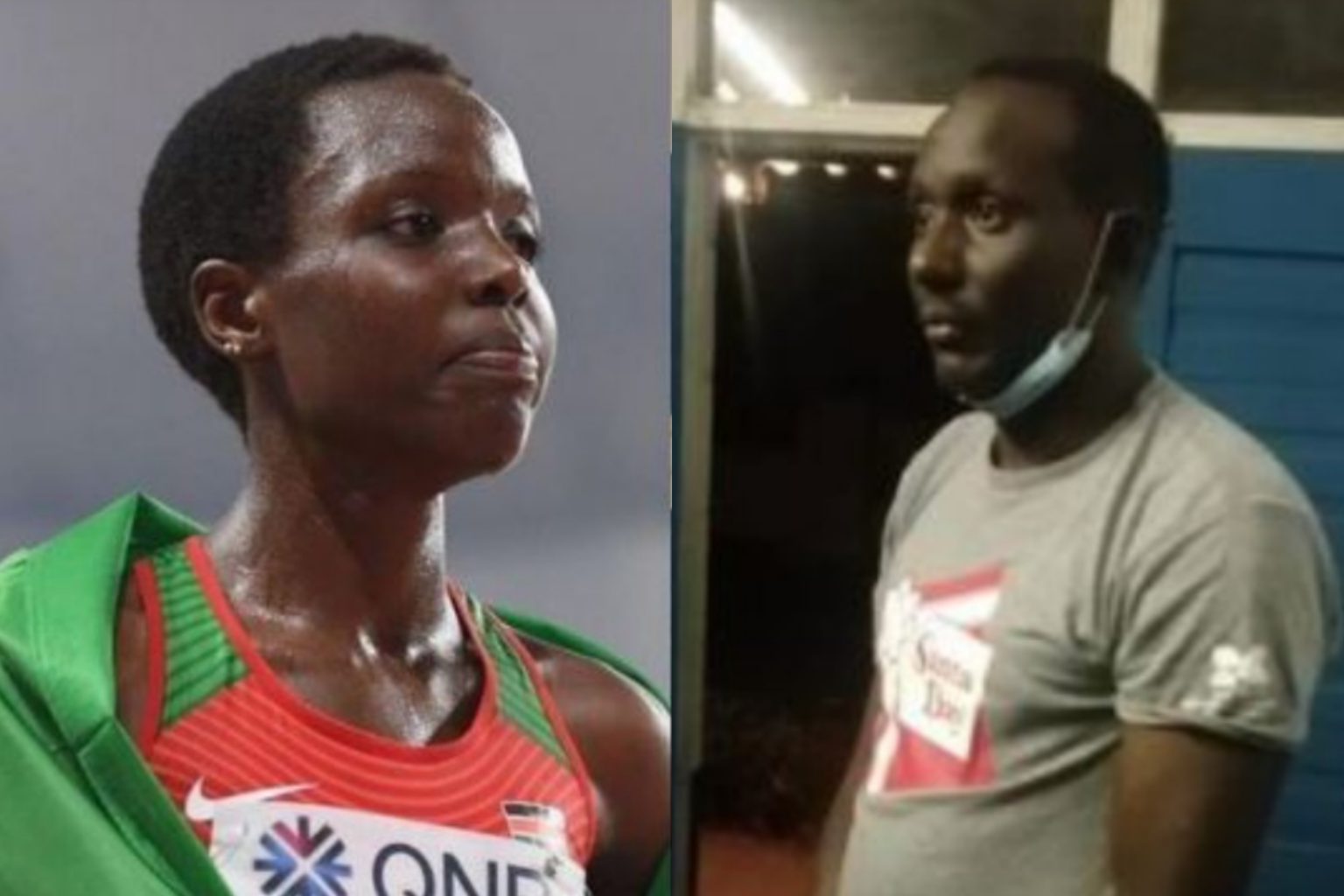 With the Eldoret High Court ordering that Ibrahim Rotich, the main suspect in the murder of athlete Agnes Tirop, be subjected to a pre-trial psychiatry, police have finally released CCTV camera footage from the home of the late athlete Agnes Tirop in Iten. has been killed.

Tirop was found murdered on October 13 in his bedroom.
Keiyo sub-county deputy chief intelligence officer Andolo Munga confirmed the discovery of the CCTV footage, saying Ibrahim Rotich appeared in the photographs.
ALSO READ; Rotich undergoing a psychiatric examination before being charged with Agnes Tirop murder
Officials responsible for the case said the photos were important in the case.
They are also investigating the information given to the murder suspect before he escaped following the death of the athlete.
The Eldoret High Court ordered Ibrahim Rotich to undergo a psychiatric examination at Moi Special Training and Medical Hospital before being charged.
The deputy registrar of the Eldoret High Court, Diana Milimo, ordered Rotich to be arraigned on November 16 for the murder of the athlete.
State Counsel David Fedha, said the suspect should undergo a psychiatric examination before being charged, a statement which was backed by Ngige Mbugua who is the defendant’s lawyer.