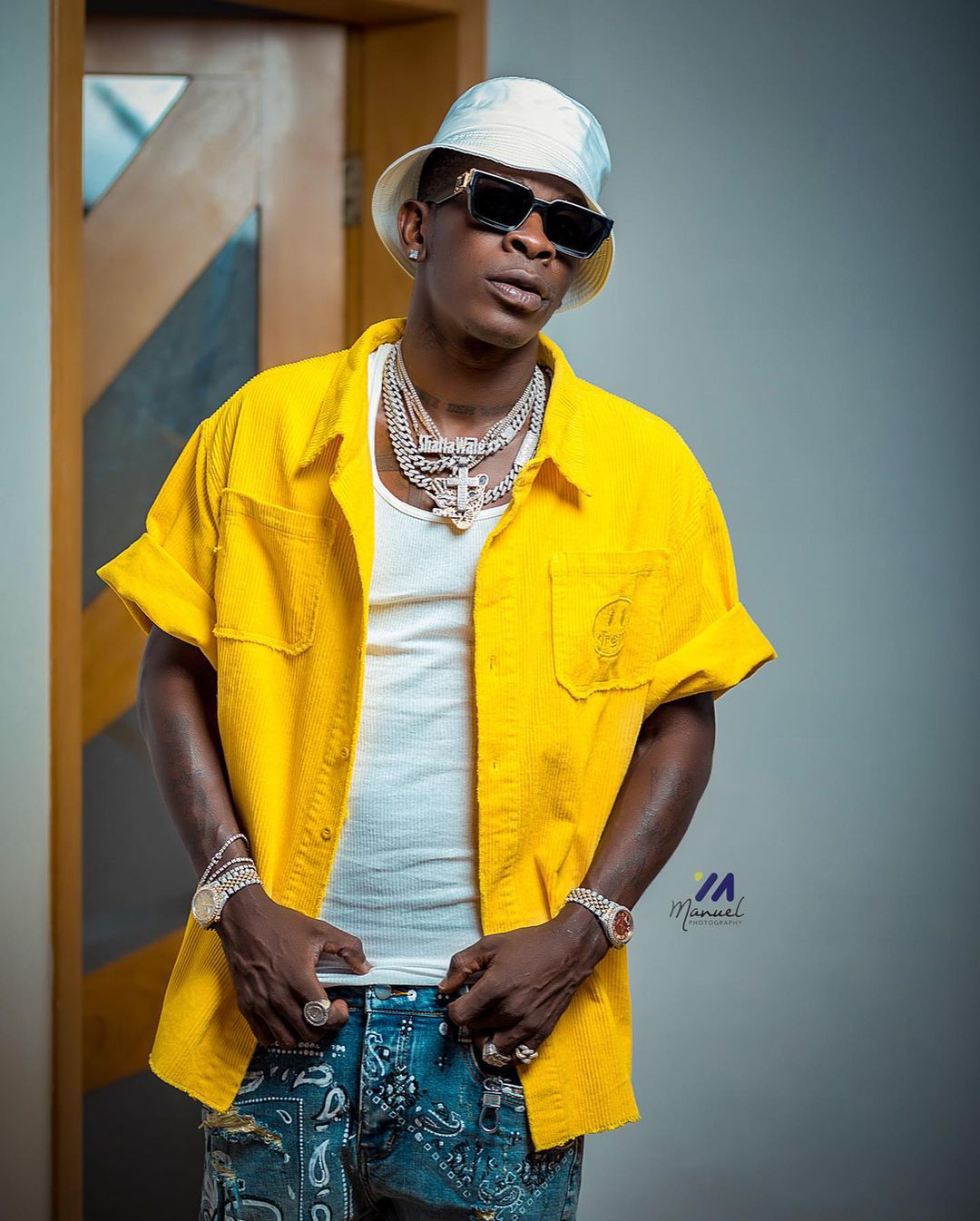 Ghanaian musician Shatta Wale, who was arrested for distributing false information online about his attack, was released on bail by the court yesterday. Shatta Wale and his colleagues Deportee and Gnagee were released on bail of one hundred thousand cedi each.

Directly from the court, the three along with musician Medikal who was also arrested for the public display of a gun went to the beach for a ritual. According to a video that has been circulating on social media, the men are seen near the sea with only their underwear bathing.
It is said that the ritual is to bind the bond given to them and wash them away from all the bad things they have gone through since their arrest. Shatta and his associates are expected to appear in court again on November 9 for a trial.
Shatta Wale decided to hide and spread false information that he had been attacked in Accra as a way to hold security officials accountable. Preacher Stephen Kwesi Appiah had predicted that Shatta Wale would be shot and killed on October 18, 2021, the day the musician went into hiding.
The musician feels that such prophecies are a threat to people’s lives and that steps must be taken to protect the target audience.