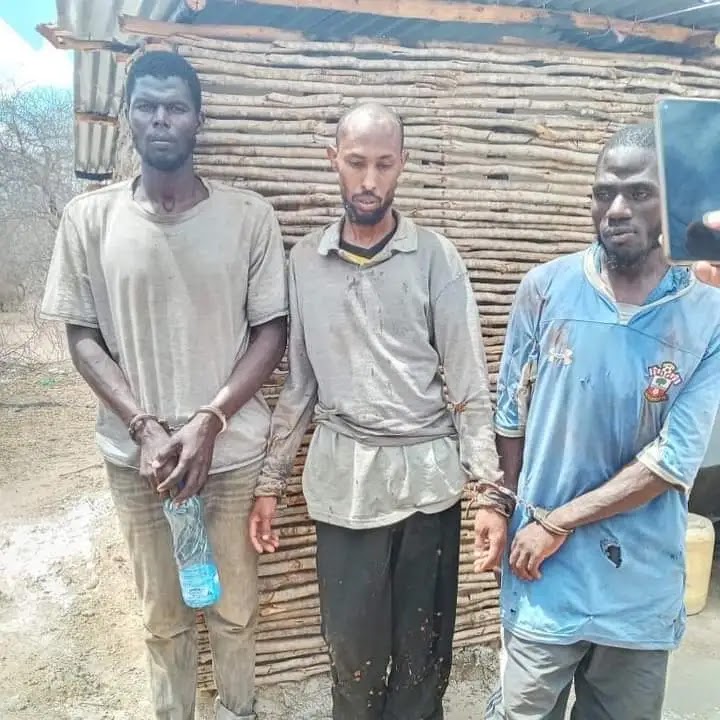 Three psychological militants who got away from Kamiti Maximum Prison were Thursday, November 18, found in Kitui and Arrested.

The convicts are being moved to Nairobi County for safe care and further addressing.

In the gathering, the president reported the terminating Commissioner General of Prisons Service, Wycliffe Ogalo.

Vigorously furnished criminal investigators attacked Magereza House commando-style and whisked away the penitentiaries’ manager after which they went with him home.

The president additionally requested the State Department of Correctional Services to authorize disciplinary activity against all Kenya Prisons Service staff who were working when the security breaks happened; which activity will incorporate redeployment quick suspension of every single impacted official.

The president requested activity be brought against any individual who is viewed very muchblameworthy of helping the departure of the convicts.