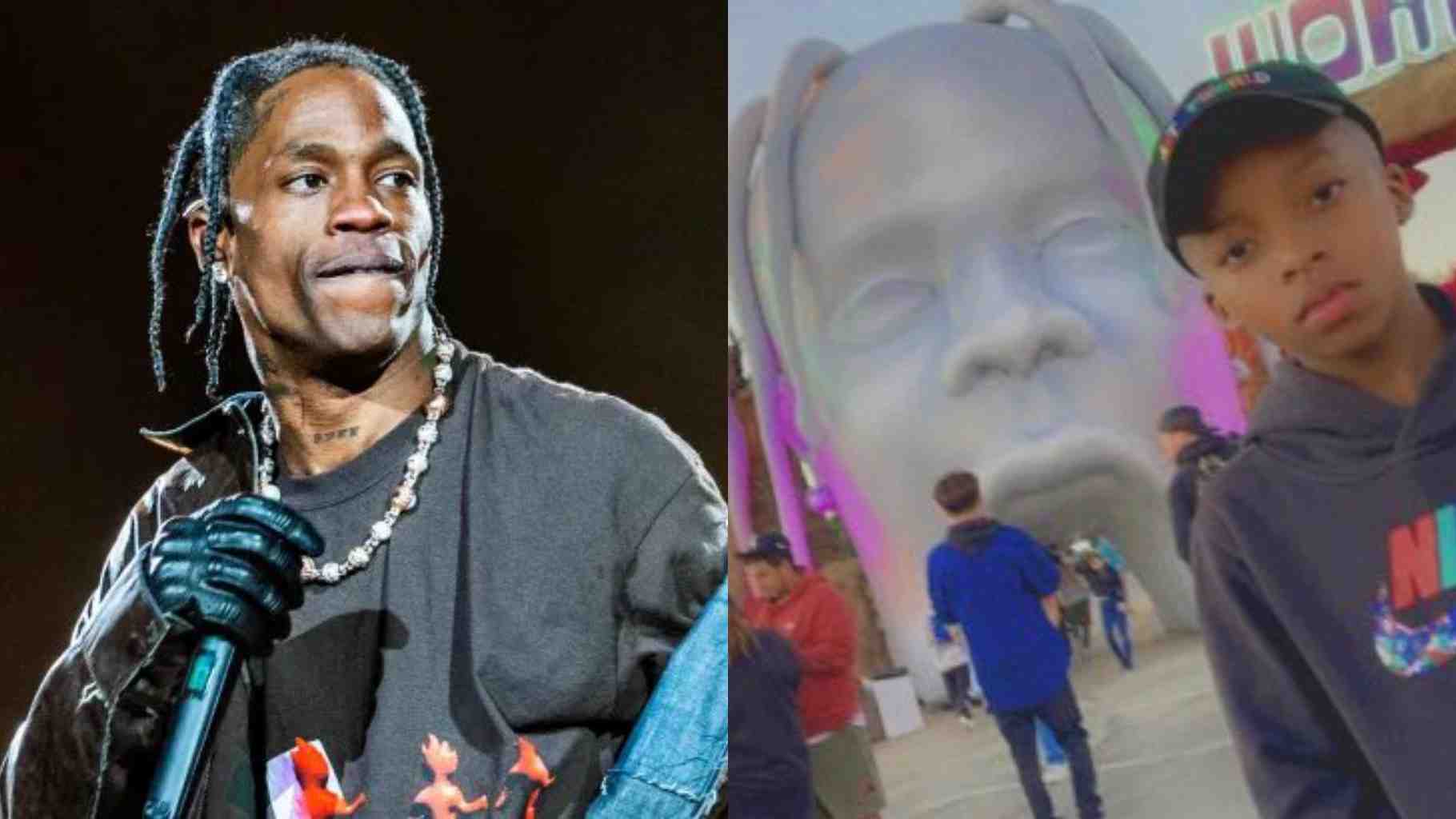 Musician Travis Scott and a concert company called Live Nation have suffered a setback after being charged in more than 100 cases, all of which involved a stampede on November 5, 2021 at Astroworld.

The cases currently pending in court are 108 and 98 of them pending by prominent lawyer Benjamin Crump. Speaking to reporters Friday, Crump said they would make sure each of the victims of the crash gets justice.

Statistics show that so far, nine people have died as a result of the 5th tragedy in the NRG park while more than 300 others were left with injuries.

Defendants in the Harris Court in Houston include musicians Travis Scott and Drake, who performed at the concert with Live Nation. Others are Scott’s company “Cactus Jack Records LLC”, Scoremore LLC, music producer Sascha Stone Guttfreund and ASM Global, which manages NRG.

On Friday, November 5, 2021, at the Astroworld concert at the NRG park in Houston, a crowd of fans stormed the stage as the countdown took place for the show to officially begin.

Scott and Astroworld are blamed for failing to stop the festival after an accident occurred between fans.