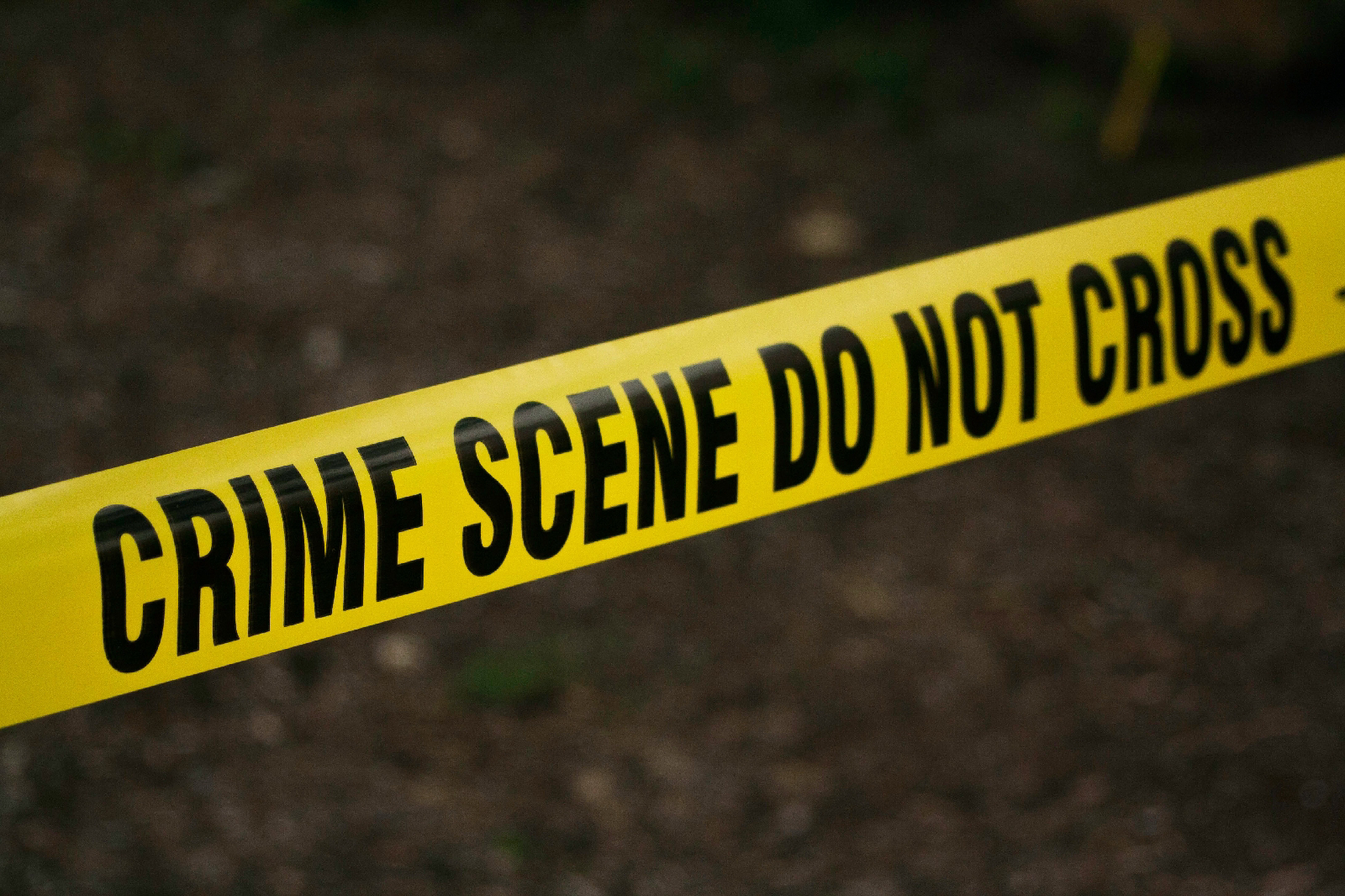 A 14-year-old boy who was tied to a mattress, doused in gasoline and then set on fire by his brothers has died.

Director of Criminal Investigations George Kinoti said the boy died this morning from gunshot wounds, while receiving treatment at a specialized medical hospital and training in Mandera County.
Hassan, who was in a coma, burst into tears when he arrived at the police station to report the incident.
The seventh-grade boy at Kamor Primary School in Mandera, was stabbed by his brothers who were worried that the deceased might testify about a phone stolen by one of them.
They lured the boy into their home, locked him in a mattress, poured gasoline over him, and lit a match to burn him. Police arrived at the burning house and rescued the boy, who was suffering from severe burns.
Kinoti has hinted that detectives have arrested the two brothers, 20-year-old Ibrahim Ahmed Shaur and 17-year-old Yusuf Ahmed Shaur, who had fled into hiding.
They are currently being held at Mandera police station awaiting trial and charged with murder.