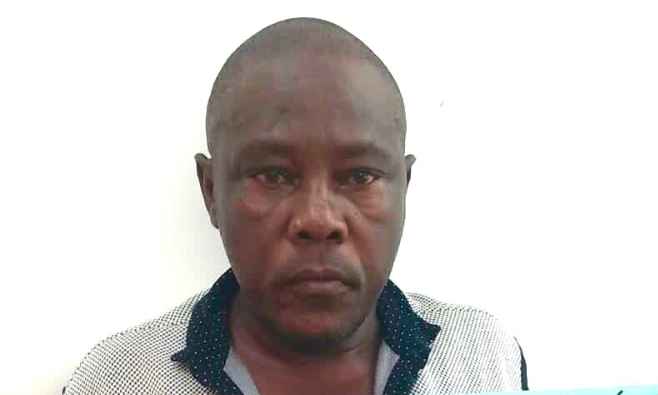 Detectives have arrested a major metal dealer on suspicion of stealing metal from a modern railway line in a move that disrupted train services on the railway line on Monday.

Michael Mbevi was arrested at his supermarket shop in the Kinyambu area, Mtito-Andei, while loading the metal into a truck for transport.

His driver Nicodemus Kyove was also arrested. Mbevi and his accomplice were arrested after police officers were briefed by members of the public about the robbery.

The theft of the scrap metal caused a delay in train journeys on the modern railway by two hours.

The two suspects are being held by police awaiting trial on economic and terrorism charges.