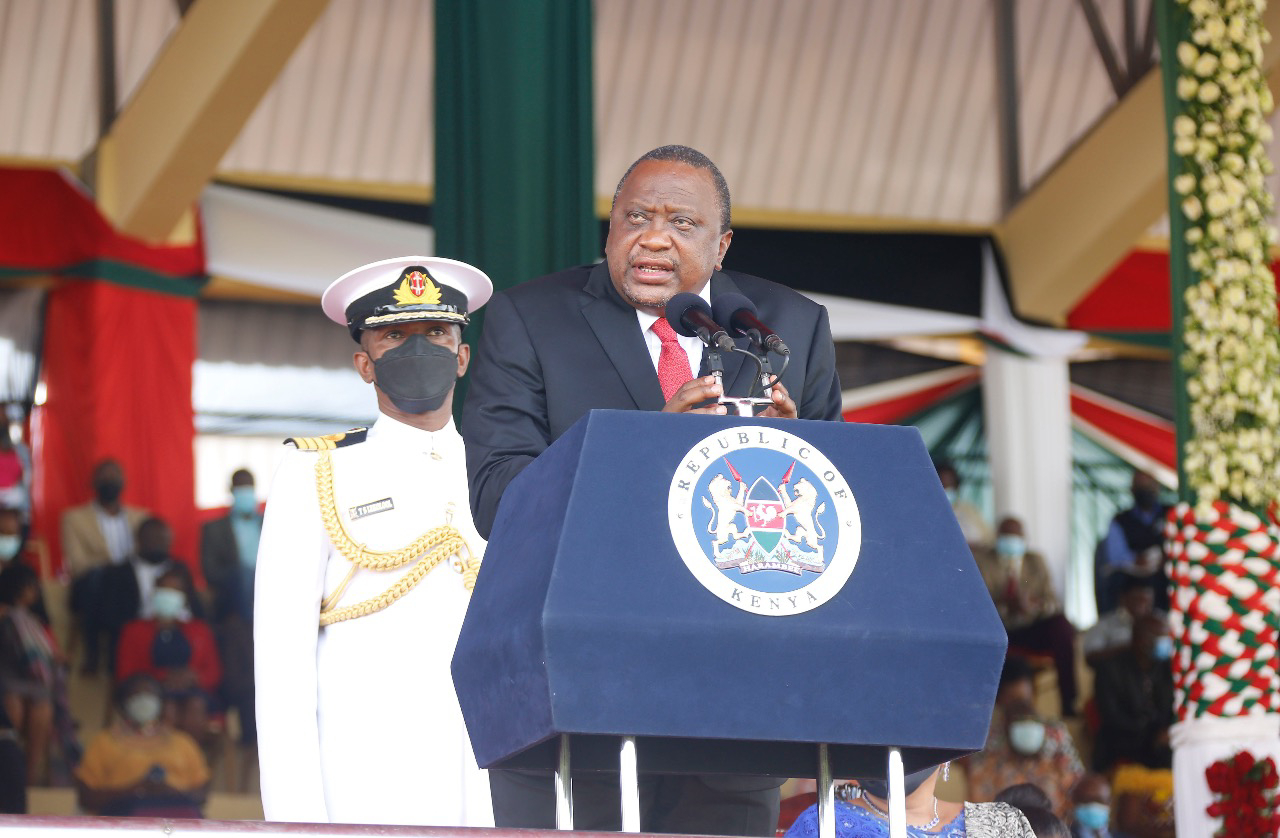 President Uhuru Kenyatta has called for co-operation between the United Nations, the African Union and regional economic organizations in strengthening security in Africa.

Speaking on Thursday as he led a debate on the UN Security Council’s high-level network on cooperation between the United Nations and various regional organizations that focused on African unity, the President said that unity and cooperation between various institutions would help the continent. this addresses various challenges including insecurity, the Covid-19 epidemic and the effects of climate change.
He called for an improvement in African peacekeeping strategies, especially through the streamlining of the continent’s peacekeeping strategies and those of the United Nations peacekeeping force.
The head of state lamented the escalation of the African revolution in recent days, saying the situation had exacerbated insecurity and unrest on the continent.
“It is on this basis that Kenya expresses its regret over the political situation in Sudan while calling for the restoration of the civil administration process,” he said.