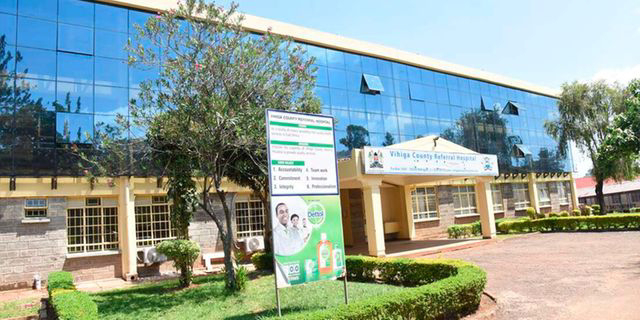 One day after health workers in Vihiga County suspended their services, complaining of non-promotion, they are now back at work.

The move by the health workers to return to work came after the nurses’ union consulted in detail with Vihiga County Governor Dr. Wilber Ottichilo in his office at the Vihiga County headquarters in Mbale.
Addressing the health workers after the meeting, Dr. Ottichilo assured them that their grievances regarding the promotion would be addressed within the next two weeks by the county’s public service board, which has the authority to do so.
Ottichilo also assured the health workers that no action would be taken against them because they were simply exercising their right to meet to file a complaint.
Zadock Miheso, chairman of the country’s national nurses’ union branch, urged the workers to return to work to serve the residents of the county while awaiting their promotional letters.