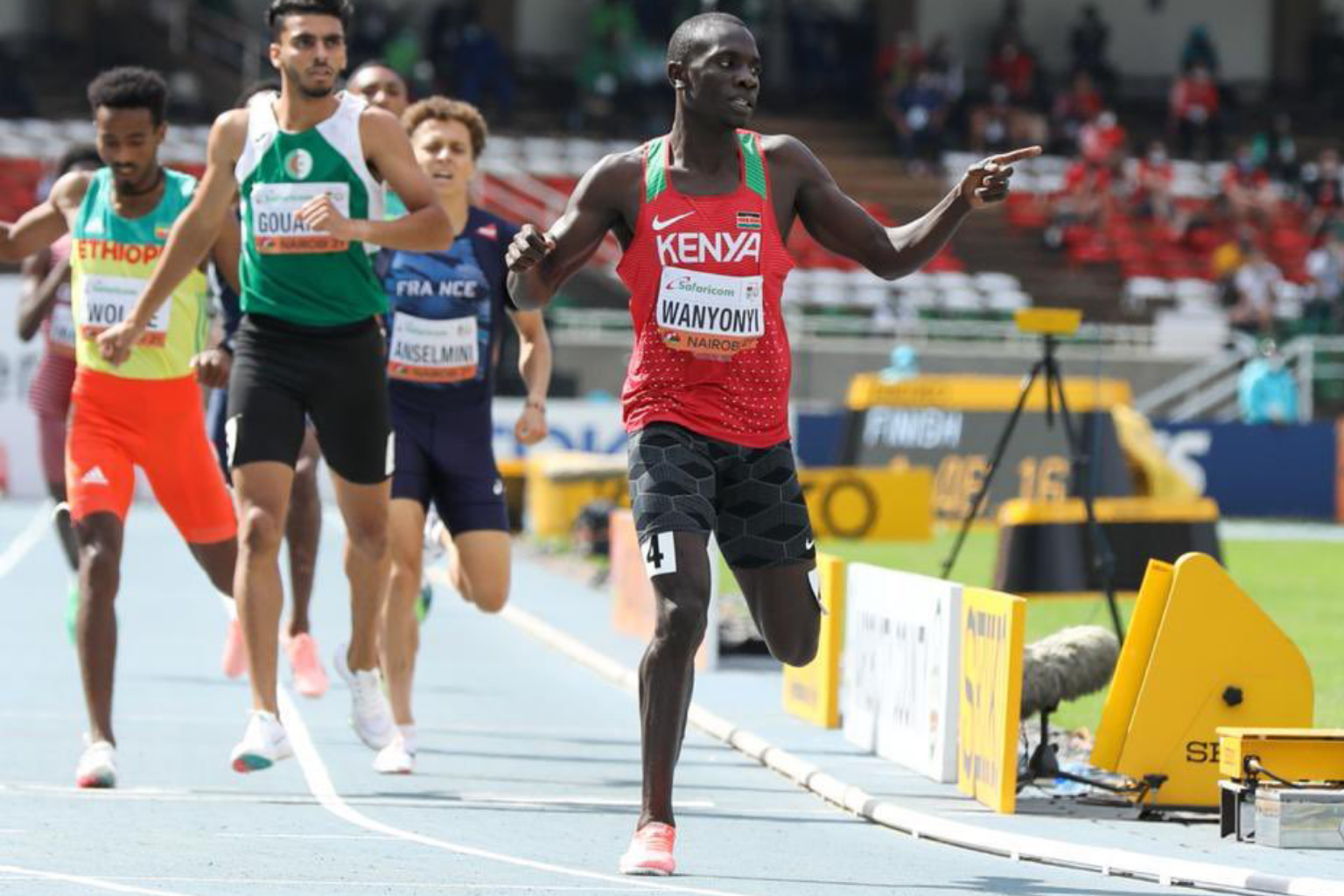 800m world champion Emmanuel Wanyonyi has been named among the top five athletes vying for this year’s award.

Wanyonyi was named in the list after winning the world gold at the competition held at Kasarani Stadium, setting a new national record for youngsters under the age of 18, as well as setting the fastest time in the world for youngsters under 20.
Wanyonyi will compete for the prize along with French world champions Zasha Zhoya in the 110m steeplechase and Tadese Worku of Ethiopia who won 3000 meters gold.
Others are Erryon Khinghton of the USA holding the 200-meter world record and Sean Burrel of the USA, holding the world record 400m steeplechase.
The winner will be announced at a ceremony to be held in Monaco France in December.