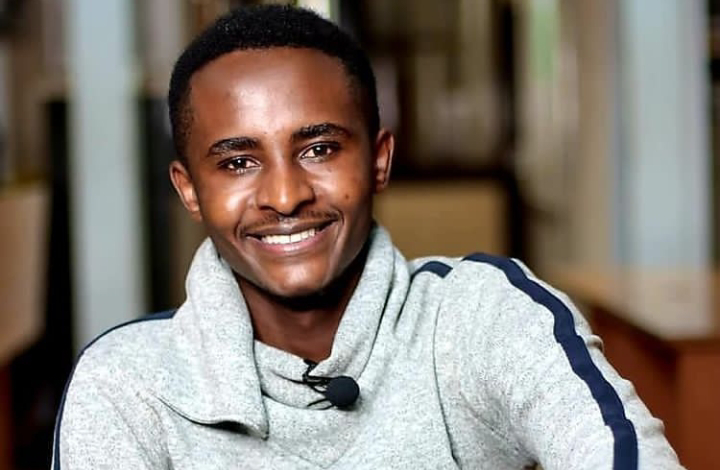 Kevin Kasyoki is a Y254 television presenter and has been nominated for the Kalasha Award which is organized by the KFC Film Commission under the category of Best Host in a Tv Show. Kasyoki leads an art exhibition called “Art-titude”.

He has been nominated in the same category by other broadcasters such as Abigael Wariara, Mwaniki Mageria, Asheeko Mbune and Nicolas Wang’ondu and Eric Ndagaya. You can vote for Kevin Kasyoki by visiting the Kenya Film Commission’s website www.kenyafilmcommission.go.ke or Join via their forms direct.
Phase 11 of the Kalasha Awards will be held in December this year and voting will continue until December 3, 2021.
The awards are divided into three main categories which are the film unit, the television unit and the special unit. Under the film unit there are 17 sub-units, the TV unit has 7 sub-units and the special unit has 5 sub-units.