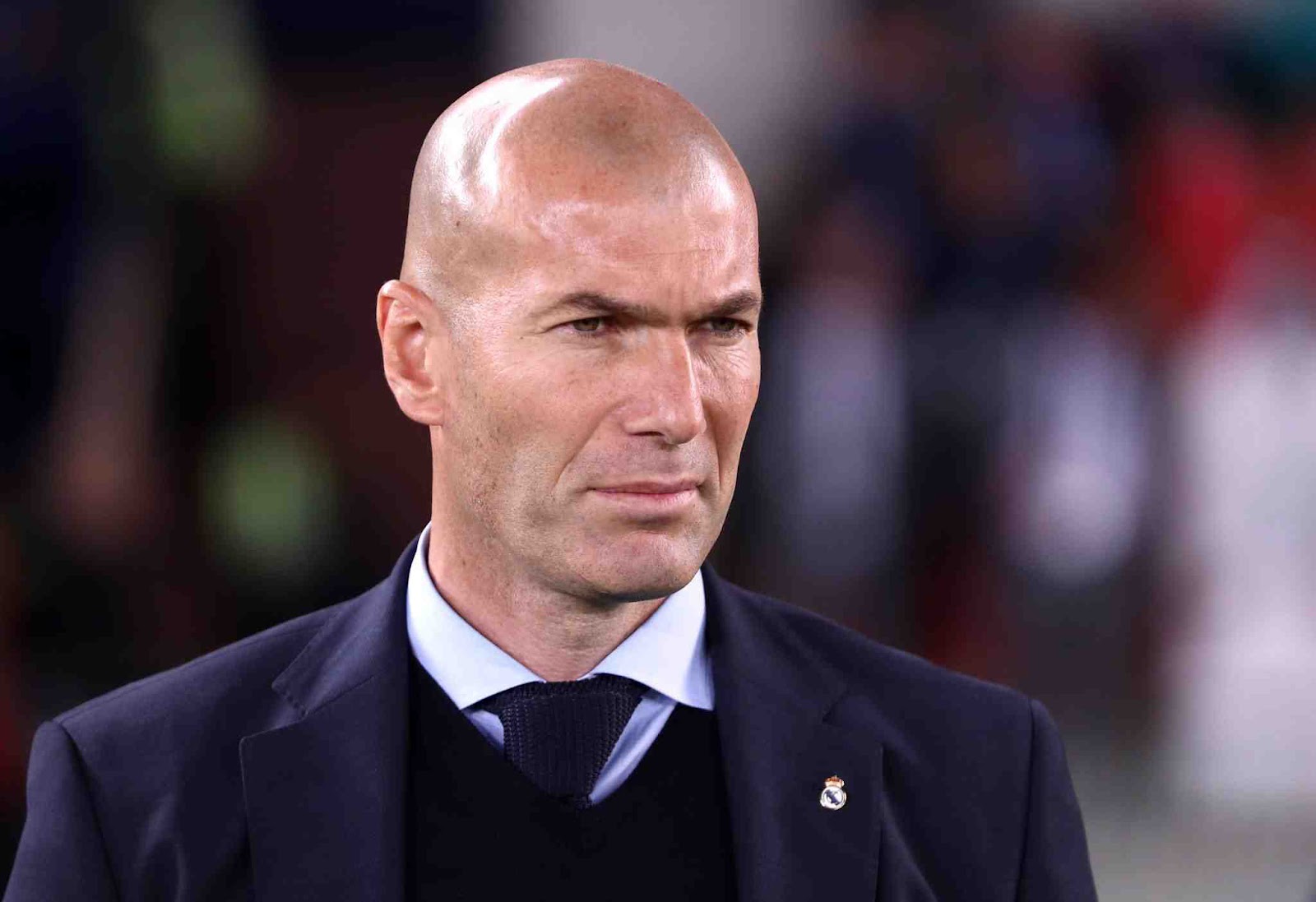 The Frenchman won three consecutive European Champions League trophies in his first season with Real Madrid from 2016 to 2018, when he left and returned a year later to win the Super Spain Cup as well as the Spanish Premier League title in 2020.
Zinedine, who has no job at the moment, is likely to swallow the coaching job of Paris St Germain and the French national team if they remain open.
Man United penned Solkjaer on Sunday following a series of poor results with former players Daren Fletcher and Michael Carrick holding the reins for some time.